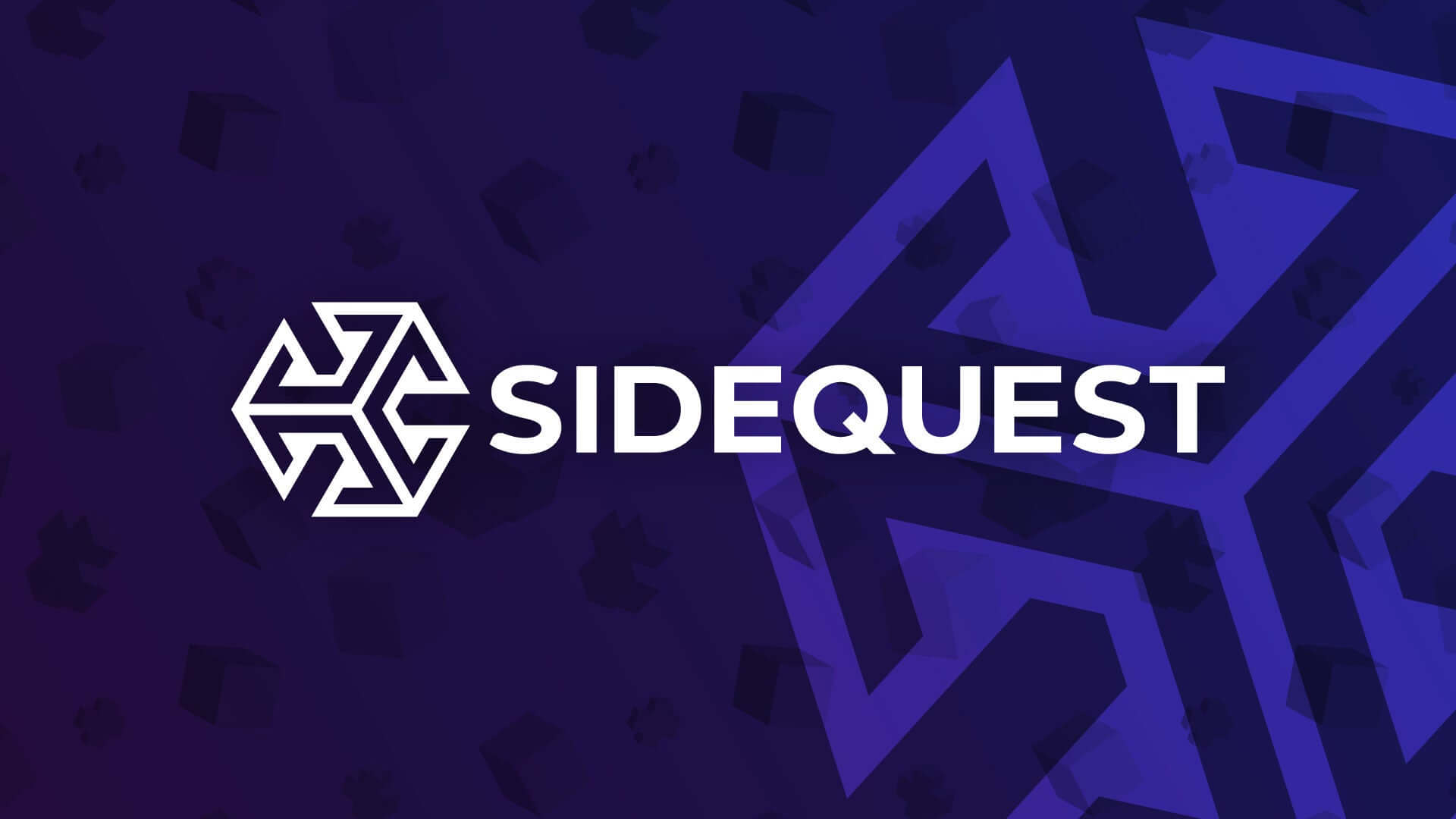 SideQuest VR has announced a ‘Fitness Week’ promotion starting on January 17th where users can earn badges on the platform in exchange for trying workout games.

The goal is to introduce Quest players to fitness games on the platform and also to promote VR fitness. Each game and challenge you participate in will earn you a badge in the SideQuest communities platform.

The games taking part in the promotion are:

The exact schedule will be announced soon, but you can install any of the games above onto your Oculus Quest via SideQuest. An early schedule is as follows:

Fitness Week is meant to kickstart a healthy lifestyle change that should go beyond the event.

SideQuest is the #1 app store for the Oculus Quest and features over 500 titles, many of which are free VR games.